On one hand, you have the melodic power of screaming polysynths married to metal guitars and heavy-weight, industrial electronica...

And then on the other, you have the delicate, the subtle, the occasionally melancholic but always the tunes... always laden with beautifully crafted tunes...

SkinMechanix was formed in 1999 by David Hughes in an attempt to fuse cutting edge dance rhythms with Berlin-School retro electronica. The project folded shortly afterwards.

SkinMechanix was resurrected in 2016, staying with the electronica theme but with a shift towards a heavier, edgier sound reminiscent of Nine-Inch-Nails and Gary Numan. Headline sessions at the Never Mind the Ramones IV festival coupled with well-received support slots for Northern Electric Festival and Northern Exposure events followed.

The second album, Sirens, is in progress.

13-Oct-20 A very different kind of project and something I've wanted to do for many, many years. Well, I did it. I finished the first draft of my first novel. At one hundred and sixty eight thousand words, it's way too long but... it was the most fun I've had in a long time.

05-Aug-20 There's an issue with the player not displaying the name of the current track. You can get around it by expanding the track list. We've raised the issue with the coders.

03-Aug-20 We're updating our web pages to incorporate a couple of new media players. Consequently, not everything is where it was, or should be. The Showreel has been temporarily replaced by the player at the bottom of the page until we get the coding problems resolved.

Sorry but due to this thoroughly wretched Corona Virus there are no gigs currently in the pipeline. 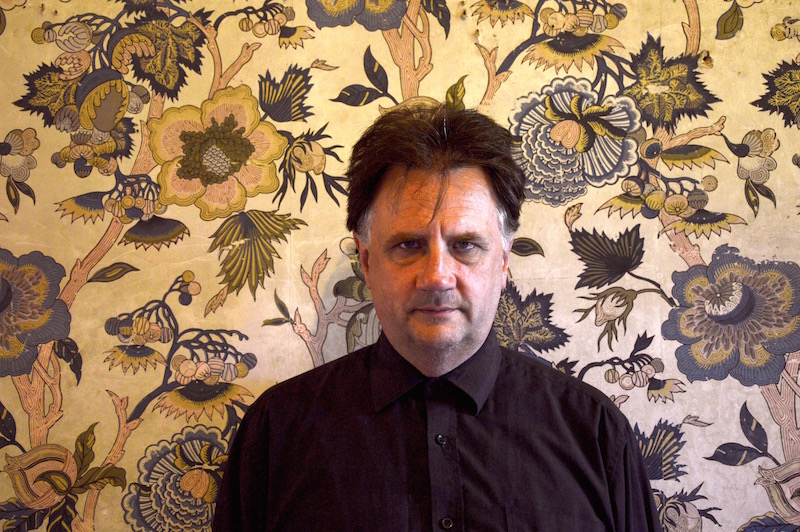 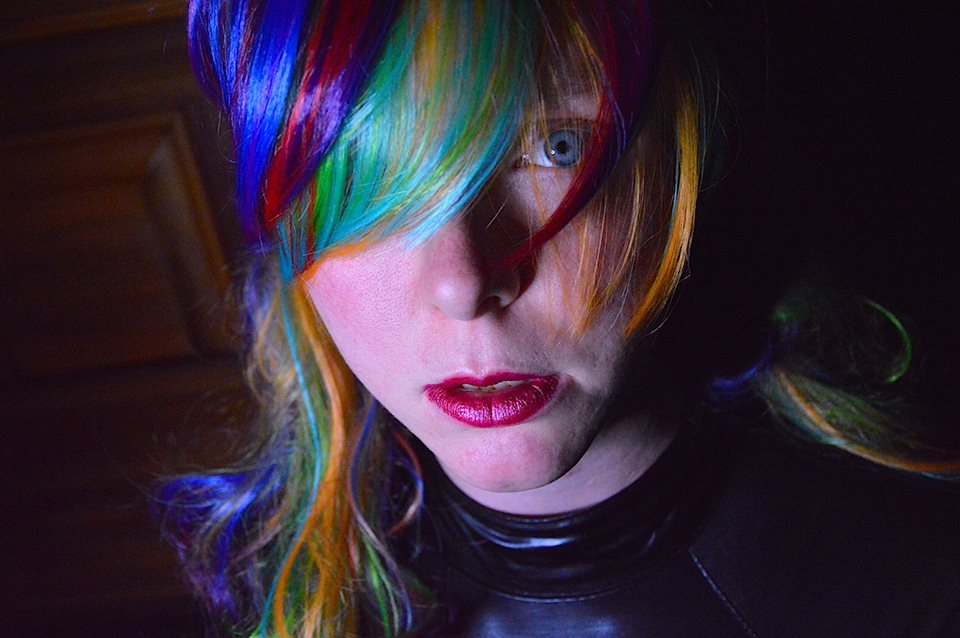 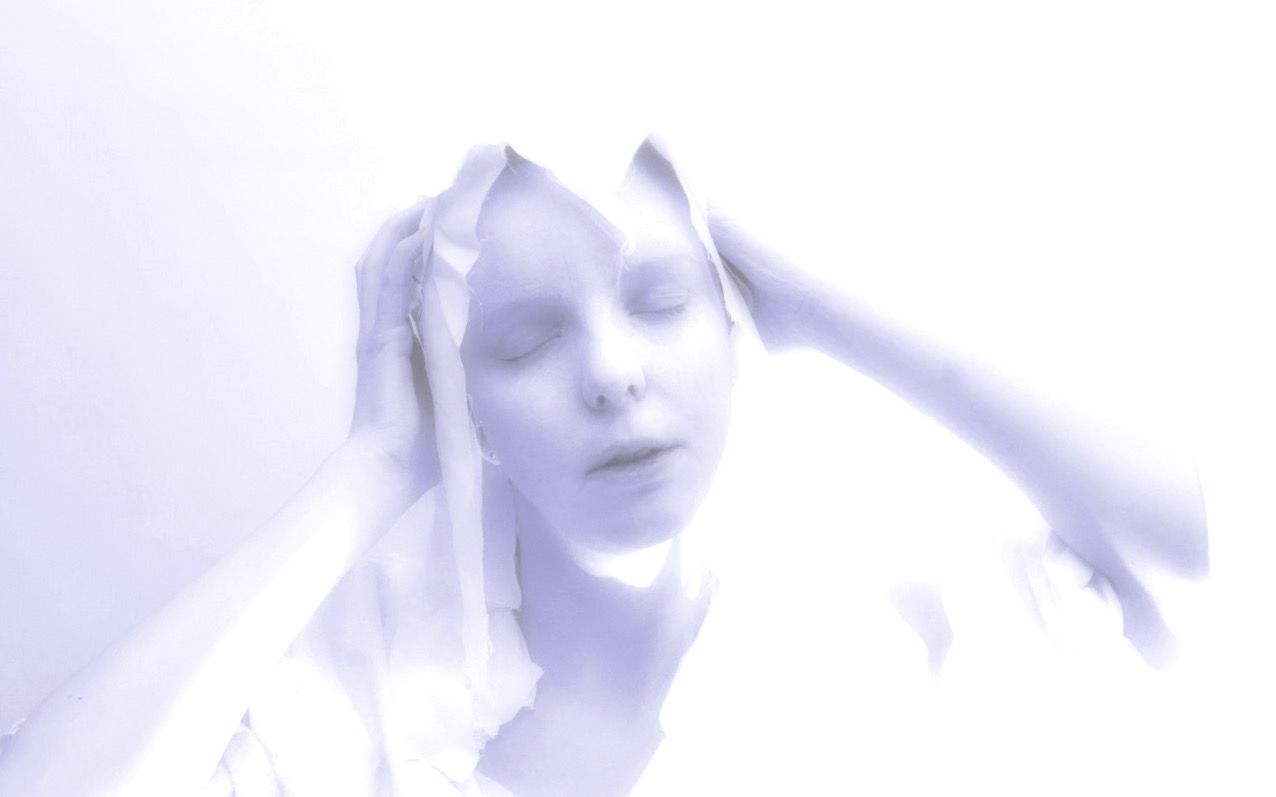 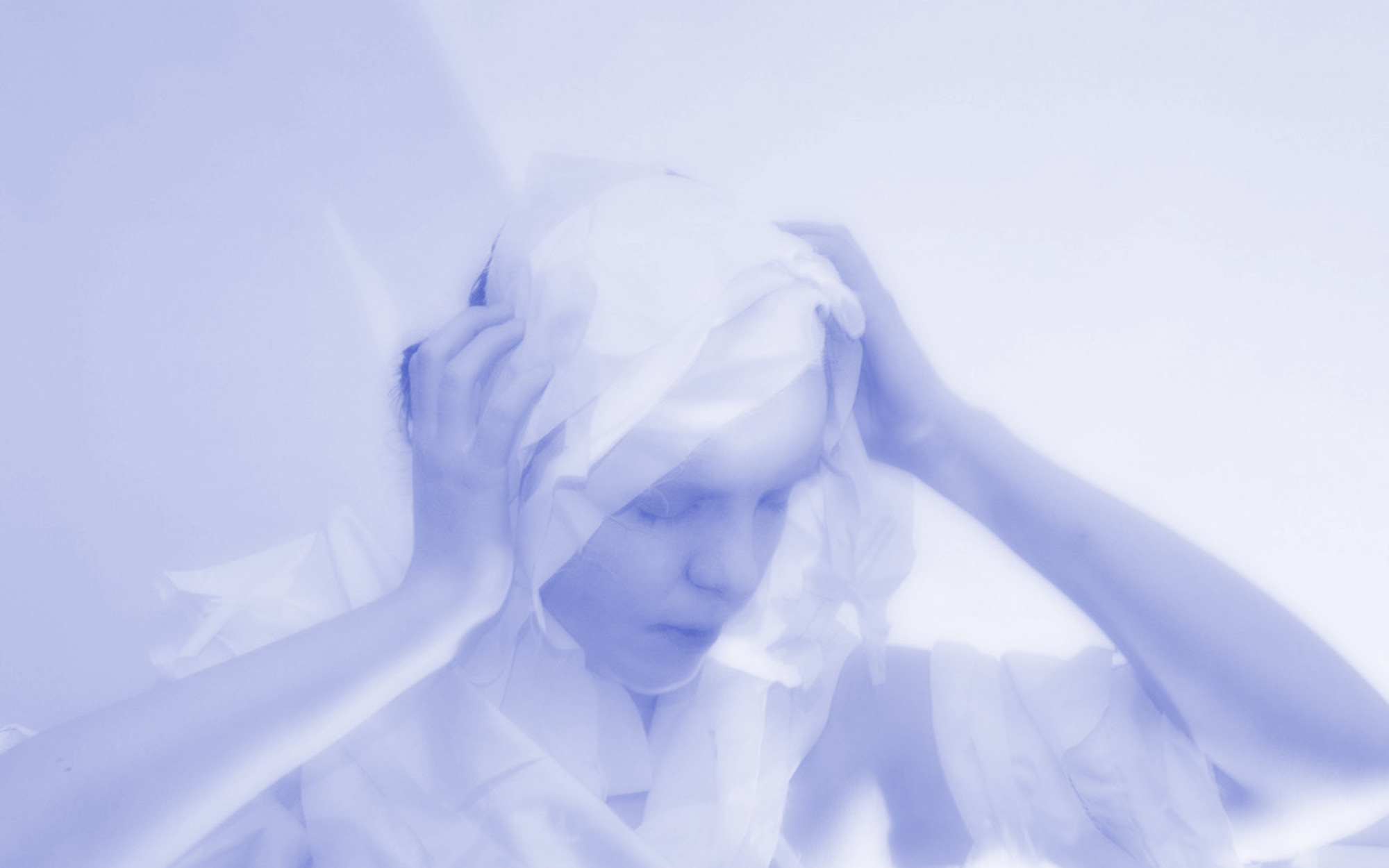 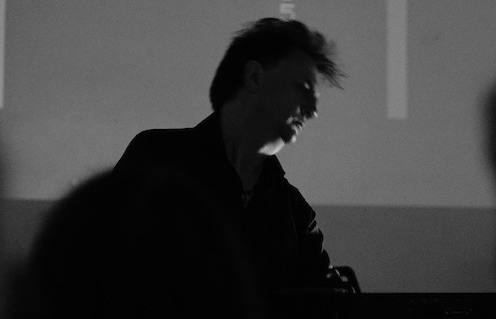 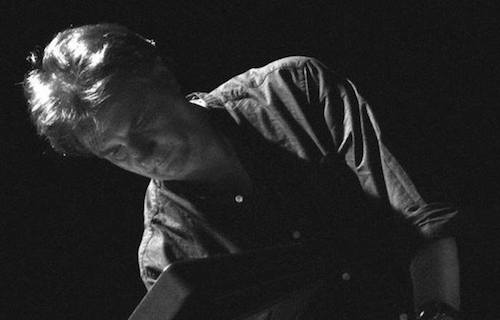 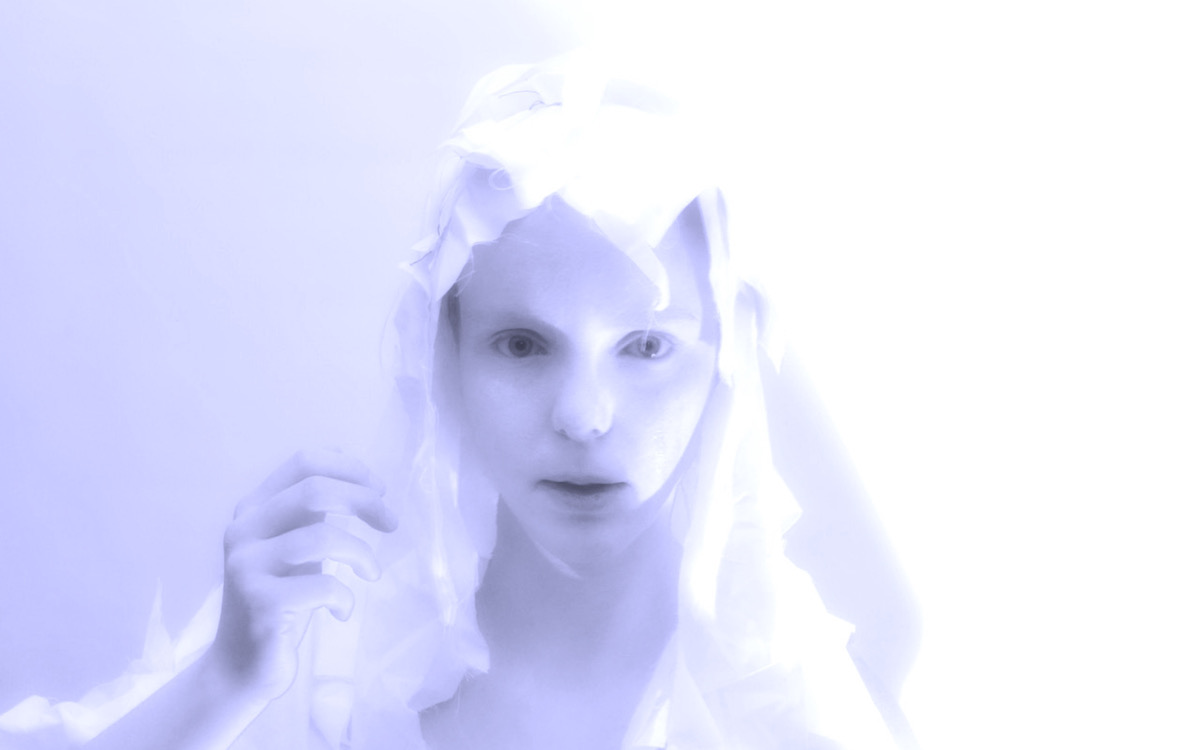 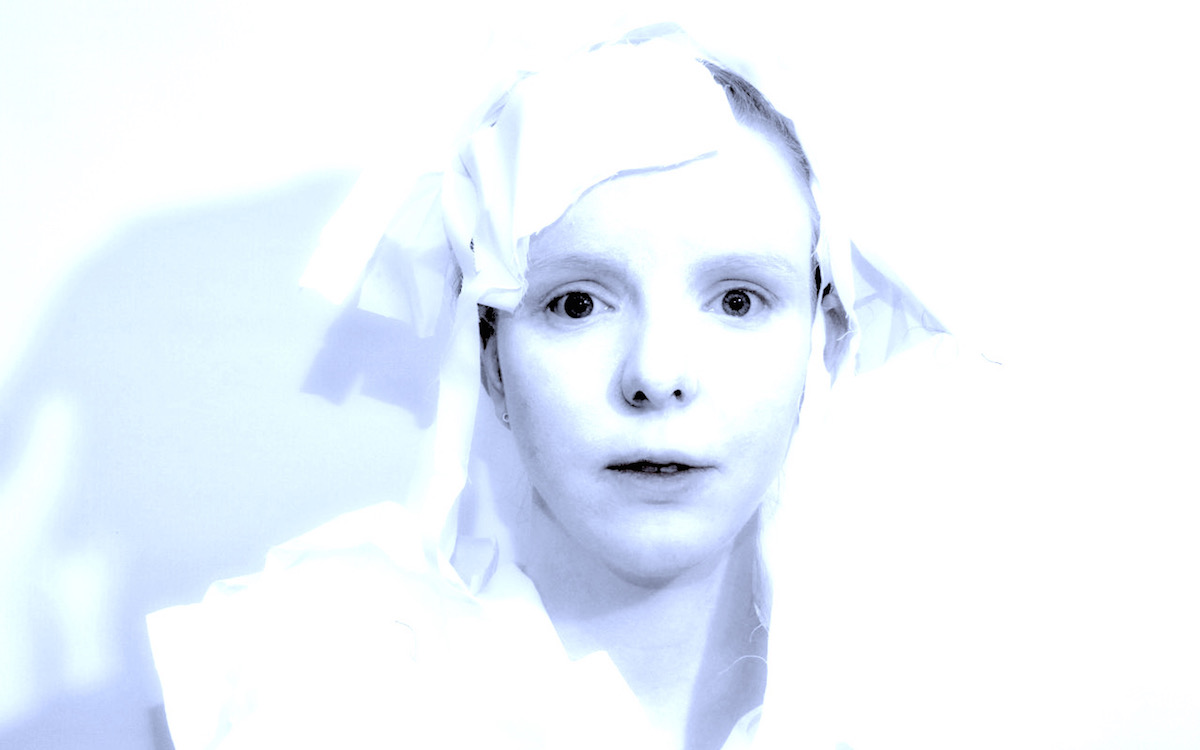 Sirens is still in development and progress has been astonishingly slow. Blame work, mostly. We have four songs (out of a posssible ten) completed and ready for mastering. Tension recently enjoyed a lot of airplay on a number of stations including BBC Introducing and Radio Caroline. 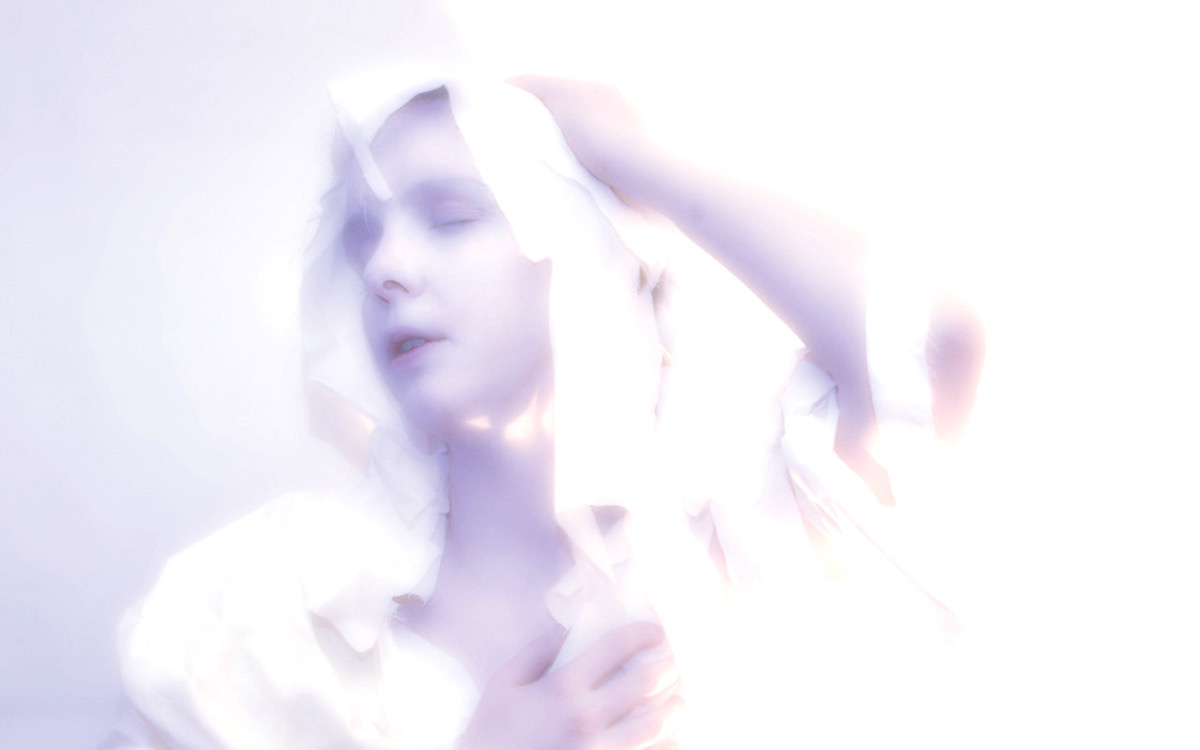 I'm working on a number of film projects, mostly shorts. Again, progress is slow but positive. 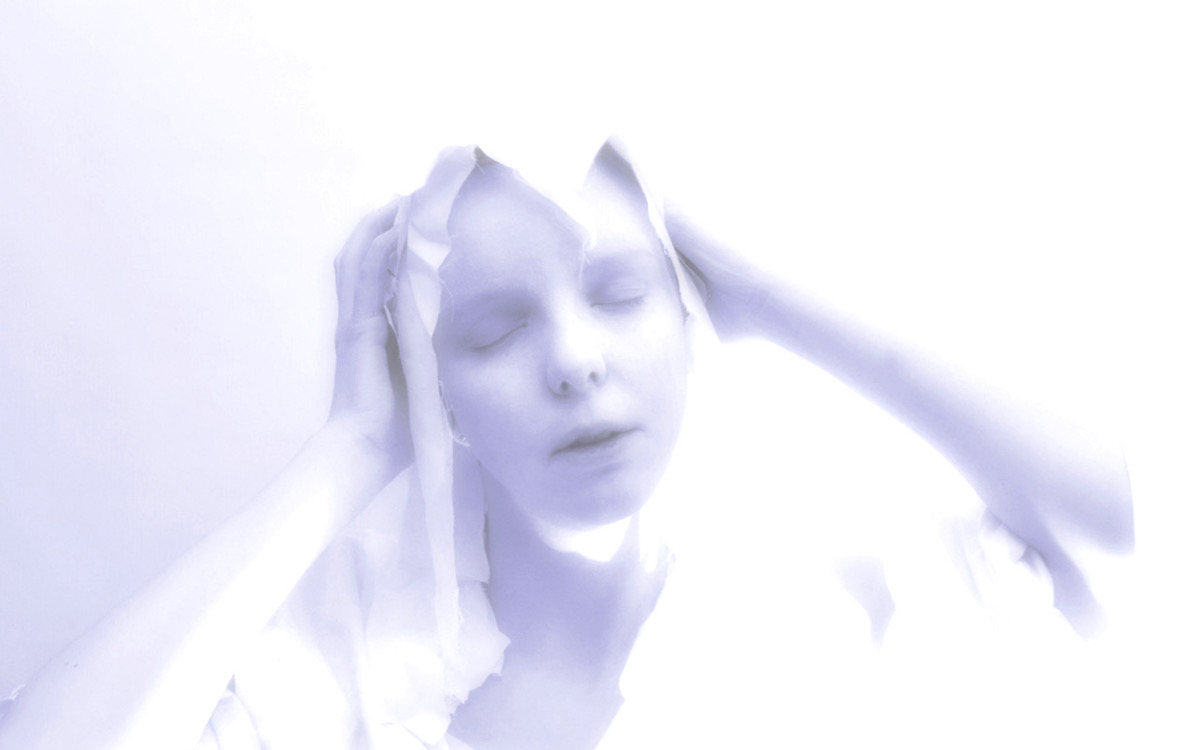 This has been a bloody difficult year for everyone so I won't bore you with my triffling woes. I'm trying hard to get back to the music and there are some promising beginnings - I'm actually enjoying listening to my own stuff again - but this isn't easy. My day job is killing me. 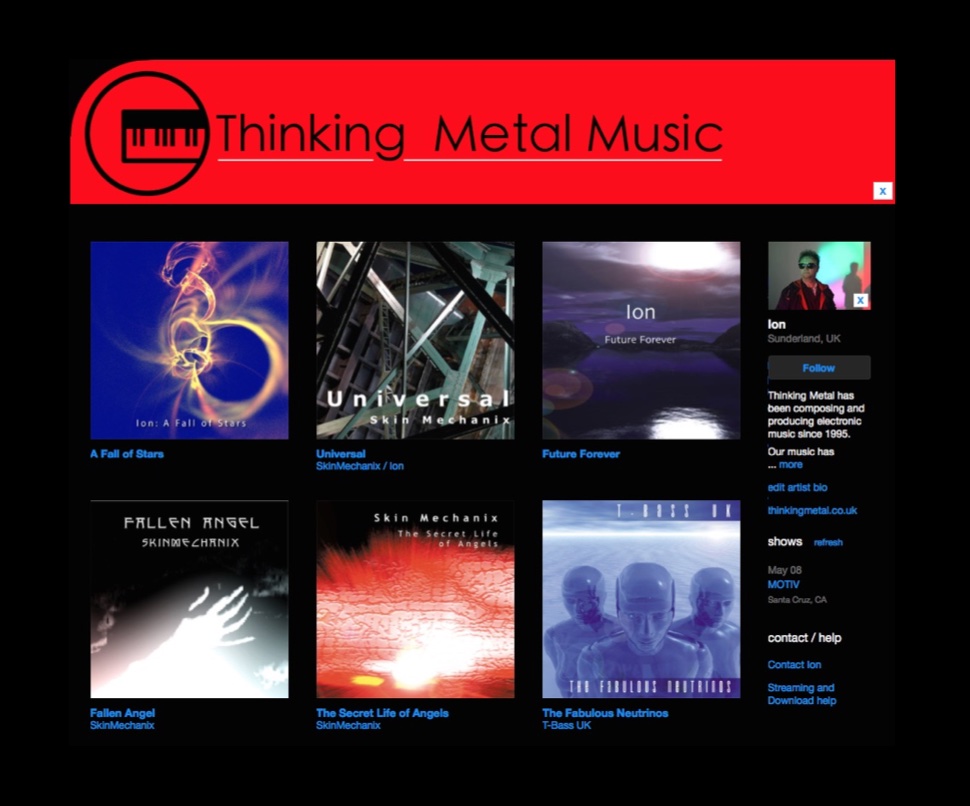 We love Bandcamp. Bandcamp is one of the few services which doesn't rip off their artists. Please consider buying from them if you can possibly afford it.

Streaming music was supposed to be our saviour. Streaming gave customers what they wanted, which was a cost-effective source of new music. Streaming was supposed to reward the artists because there were no longer any barriers to getting your music out there. The potential audience was huge. That didn't quite work out, did it? We don't earn enough from streaming to pay for a hot cup of coffee once a week. Meanwehile, the likes of Spotify like to talk about how much profit they earned last quarter.

The Future is Live 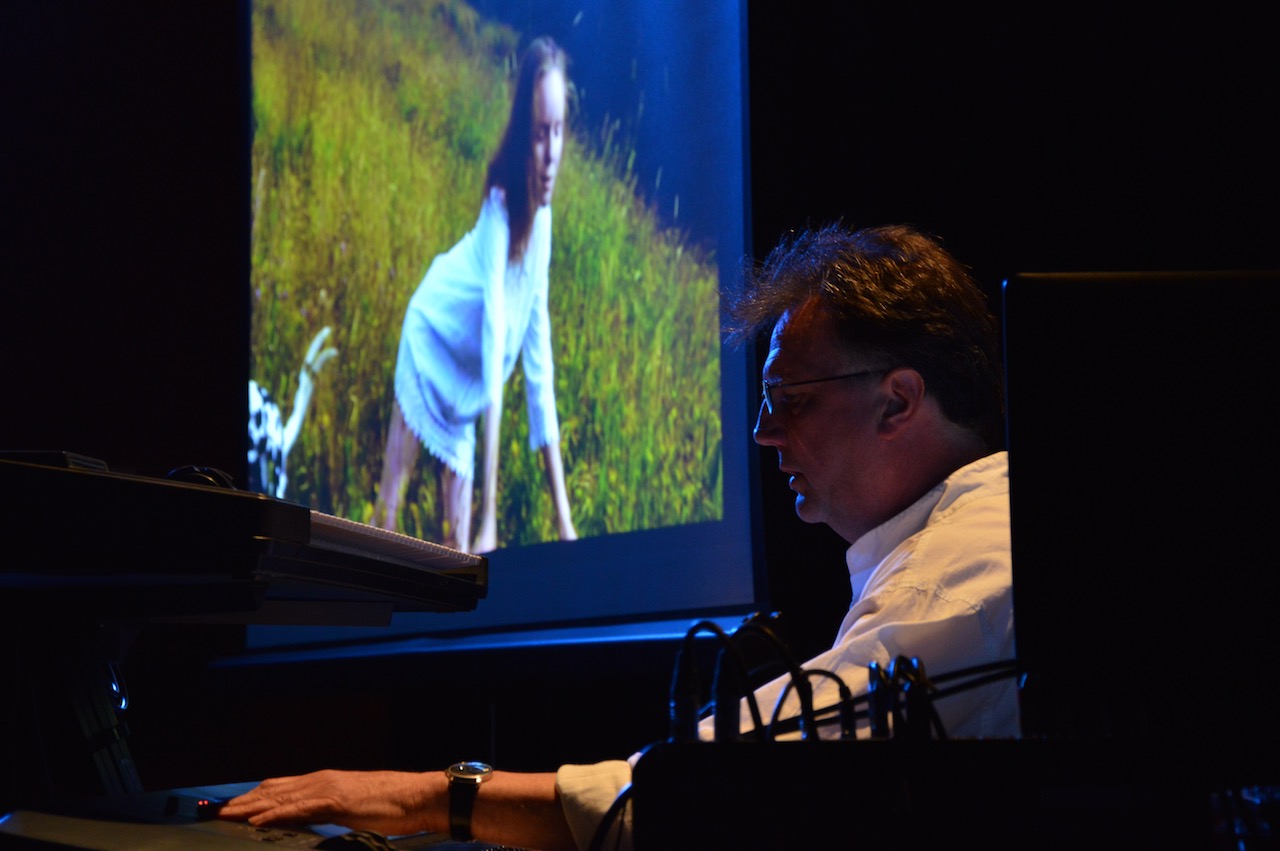 The only way we can keep this adventure going, the only way we can justify spending significant amounts of money on new technology and new tools to make music is to earn money and the only way we can earn money in the current climate is through gigging. So, please, if you can, (once this wretched virus has gone away) come see us play. We're experimenting with live performance over the web too so that could be another way to support us.

To contact any member of SKinMechanix, please fill in the form and send us a message. We'll do our best to answer as quickly as possible.

Meanwhile, we're on all of the usual social media platforms...